For many iwi the apperecne of Puanga (Rigel in Orion) in the night. sky signalled the start of winter Puanga was said to be one of the parents of the climbing. Puanga is the star rigel in Orion. most of the tribes of the maori pepole in aotearoa observed Puanga to mark the beginning of the maori new year. in the maori language Matiriki is both the name of the Pleiades star cluster and also rising of.

Vincent van Gogh
Posted by lucas at 3:08 PM No comments:

When  the sleep over was on me and mum did not know where to put my stuff and then mum asked some one they said room 2. So we put my stuff in room 2 and their were a lot of other stuff and we put my stuff by a teachers desk in room 2. then 1,2 or 3 hours later was after noon tea after after noon tea i went to see bluey the lizard 2 hours later was tea  for tea was burgers and sausages bread way after tea came scavenger hunt  and I was in jonos group and by the sandpit the group split up because they were getting mad after all of that we went into the hall for the winning groups they got lollies way after that at ten o,clock then we went to sleep. On the rm trip we went to a beach with a park and a lake with eels,crabs and shrimp and one of our friends got bit by the eel it was a big one to it did not hurt him but it

Email ThisBlogThis!Share to TwitterShare to FacebookShare to Pinterest
Labels: =(, =)
Posted by lucas at 2:53 PM No comments: 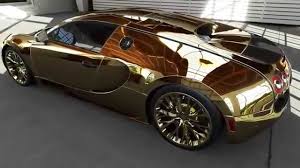 1. My favorite car is the Bugatti. 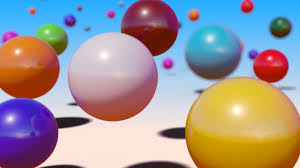 3. Bouncy balls is my favorite sight .

4. My favorite toy is my golden car.

5. My favorite subject is writing. 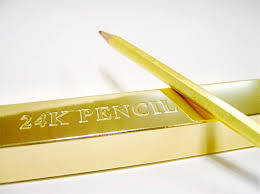